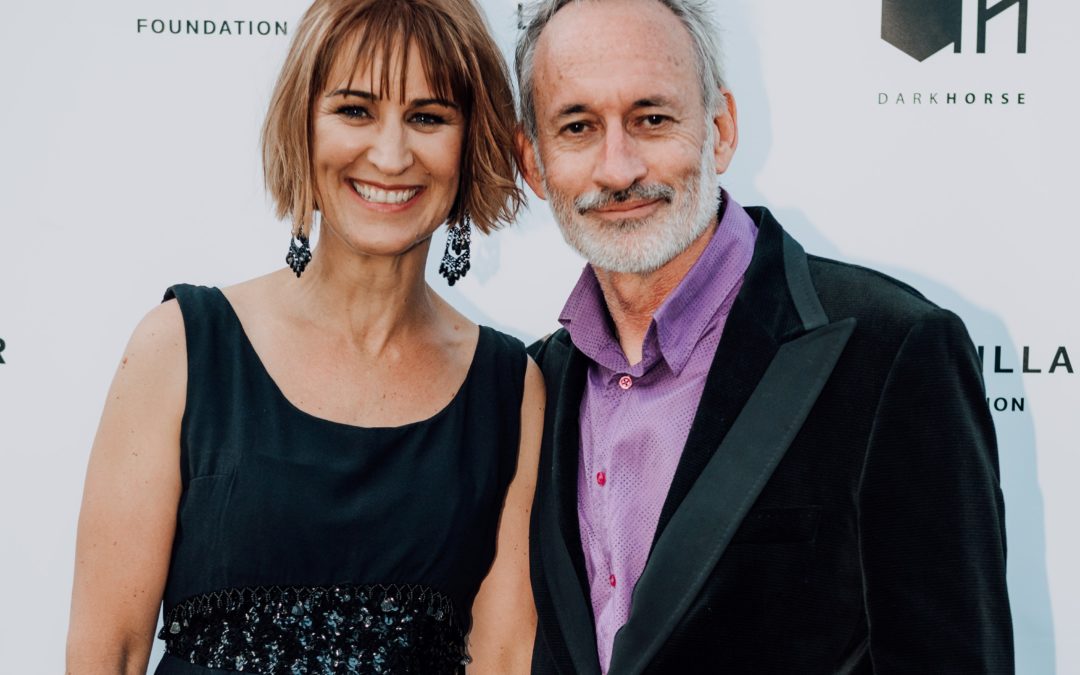 Opotiki’s Fiona Kerr Gedson is one of several artists to have donated works to help stem the tide of youth suicide in New Zealand.

Mr Millar has recently been named on Forbes Magazine’s “30 under 30″list of individuals in education to watch in North America.

He has created successful start-up companies and has interviewed many famous people.

“The youth suicide rate in New Zealand is the worst in the developed world,” Mr Millar said.

“Every 63 hours a young person in New Zealand takes their life.

“For a population of 4.5 million, in one of the most developed countries in the world, this is shocking.

The event was “all about raising funds and building awareness to fight youth suicide”.

Gedson donated a “geometrically enhanced mandala” to the auction.

The work was made from guinea fowl, peacock, rooster and turkey feathers.

“The gorgeous couple who won the auction for my piece also took home the piece Fiona Pardington donated,” Gedson said.

“I’m happy to be in such good company.”

“I have just sent seven pieces to Queenstown, for a joint exhibition with Annemieke Farmilo,” she said.

The exhibition is being held at the Artbay Gallery.

Kia ora. If you would like to keep up to date with Fiona’s new works, exhibitions and news please fill in your details here.